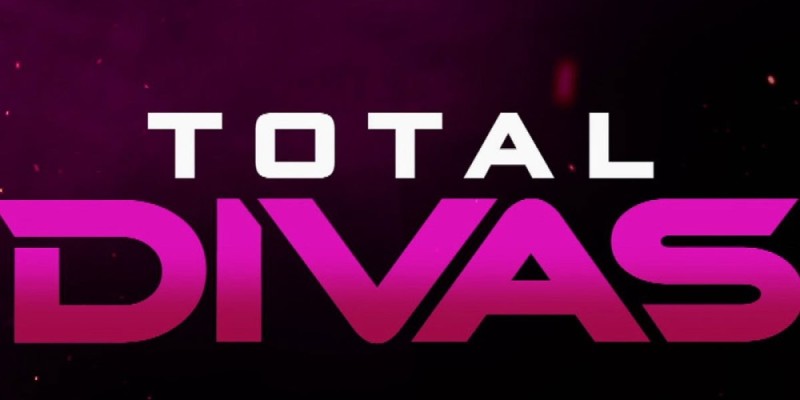 Total Divas returns to the E! Network for its fifth season this Tuesday, January 19th, 2016.

Here is the synopsis for that episode:

“In the Season 5 premiere, Nikki wonders whether she should tell John Cena about her ex-boyfriend’s advances; Paige considers breaking off her engagement, and Brie tries to pave a new career path for Bryan.”

Here is the synopsis for the January 26th episode:

“Nattie’s worst fear comes true when she is left out of SummerSlam; Alicia feels disrespected by her best friend, Paige; and John Cena surprises Nikki with his new stance on marriage.”