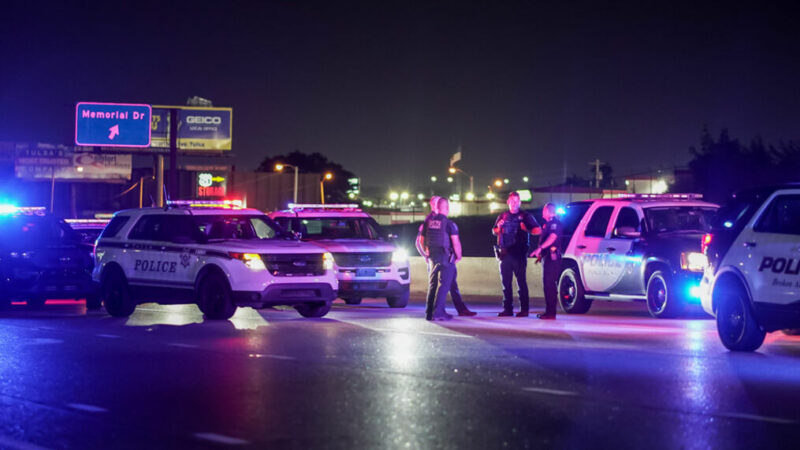 A local independent wrestler was jailed after state police said they found over 20 grams of drugs in a vehicle.

According to wtaj,Barry Leach, 59, and Brandon Graver, largely known as wrestling superstar G-Raver, were both found slouched inside a car along Hares Valley Road, state police in Huntingdon County noted.

According to troopers, Graver was found ‘nodding off’ in the driver seat of a 2007 Chevy Equinox and admitted that he even snorted 10 bags of heroin. After he was given Narcan, he was taken into custody and police found meth in his pants pocket.

When Leach, who was sitting in the passenger seat, also made his way out of the car police saw possible heroin in bags on the seat and took him into custody after finding paraphernalia on him.

Graver was taken to the hospital for a blood draw, and the car was taken back to the police station to be searched. Police found over 25 grams of possible meth, marijuana, other heroin packets, shrooms, Alprazolam along with paraphernalia and $181 cash.

Graver and Leach are both facing felony manufacture, deliver, or possession with intent to manufacture or deliver, along with other misdemeanor charges.