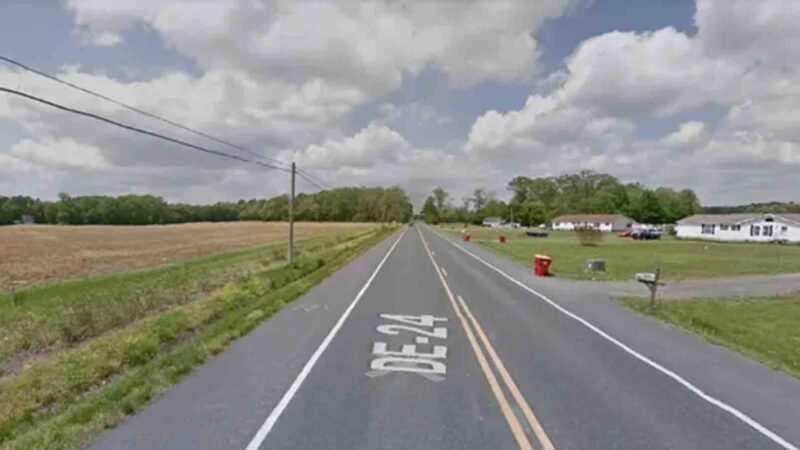 Details emerge on the car accident

The Delaware State Police released a statement regarding Jay Briscoe’s fatal car accident. They are currently investigating the matter. This wreck took place at around 5:09 PM on Tuesday, and the names of fatalities were confirmed to be Jamin Pugh or Jay Briscoe and Lillyanne Ternahan.

The Delaware State Police are investigating a fatal accident that occurred in Laurel late yesterday afternoon that resulted in the deaths of two people.

On January 17, 2023, at approximately 5:09 p.m., a 2019 Chevrolet Silverado 1500 was traveling westbound on Laurel Road just west of Goose Nest Road. At the same time, a 2016 Chevrolet Silverado 2500 was traveling eastbound on Laurel Road in the same vicinity. For unknown reasons, the driver of the Silverado 1500 pickup truck failed to remain in her lane, crossed the center line, and entered the eastbound lane of Laurel Road, directly into the path of the Silverado 2500. This resulted in a head-on collision between the two pickup trucks in the eastbound lane.

It was also noted in the statement that:

“Alcohol involvement in this crash is unknown. No other vehicles were involved in this collision. The roadway was closed for approximately four hours while the scene was investigated and cleared.”