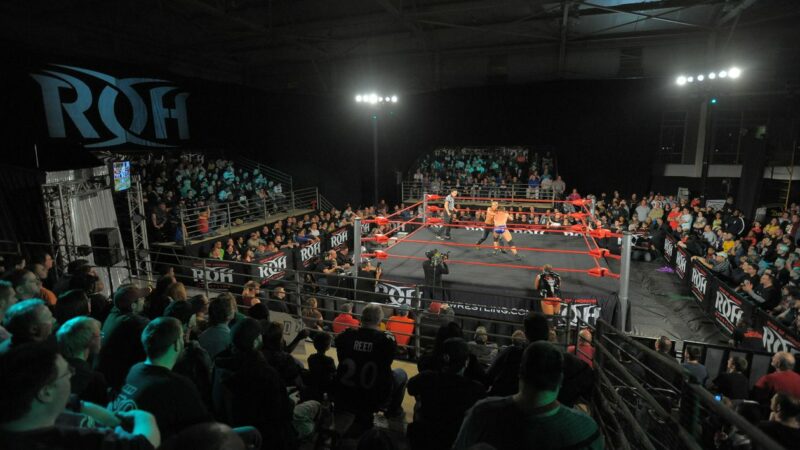 Briscoe’s parents believe he was still alive when they arrived at the scene of the crash.

“My husband did the yell to him,” Jana Pugh, Briscoe’s mother, told NBC10. “Calls him Chum. He said, ‘Chum, we’re here.’ So if he was conscious at all at that time he would’ve heard that. And I like to think he did.”

During his 20+ year wrestling career, Jay Briscoe was most well known for his time in Ring of Honor along with his brother Mark Briscoe. The two brothers were 13-time ROH Tag Team Team Champions that also recently won the titles against from FTR last month at ROH Final Battle. It was a match praised heavily by the wrestling world as one of the best tag team matches ever