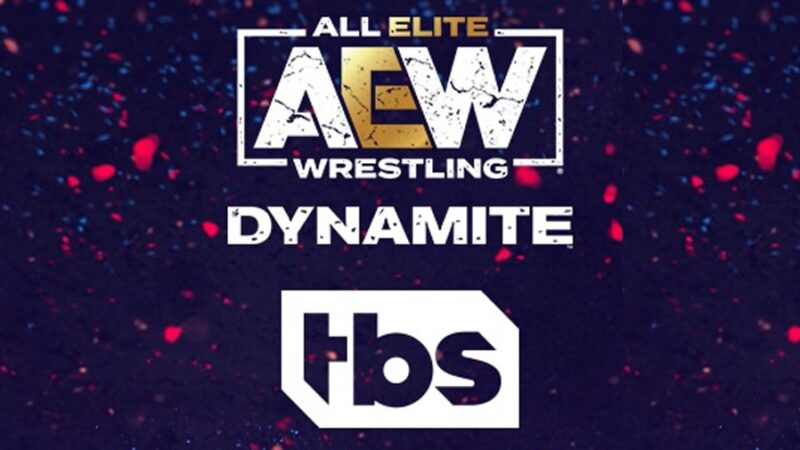 Anthony Bowens is one half of the AEW Tag Team Champions alongside Max Caster. After winning the titles at AEW Dynamite: Grand Slam earlier this year, Anthony Bowens became the first openly-gay AEW wrestler to win a title in the company.

While speaking on the “Alison Rosen Is Your New Best Friend” podcast, Anthony Bowens talked about why he struggled to come out and the importance of his position in AEW for the LGBTQ+ community.

“It makes me feel proud because, you know, there was a time, I said that in a promo, I didn’t think I’d be able to have a moment like that, ever,” Bowens said. “I would sit in my room, in my car, and just cry thinking if I came out, you know, my career is over, fans would hate me, wrestlers would hate me, a national TV company wouldn’t take a chance on me,” he explained. “So, there was all this fear, you know, all this fear and anxiety that I look back on now … To be able to be somebody that people can watch on television,” he added, “hopefully connect to and relate to, to give them that sense of hope that, I made it through, they can make it through.”