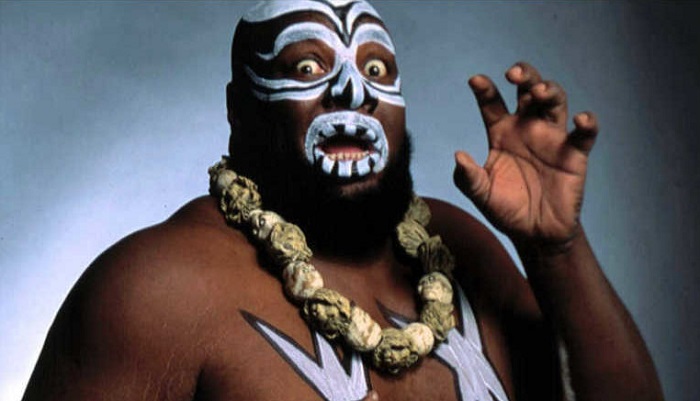 The pro wrestling world has lost another true legend of the business.

The news has been making the rounds all day on Sunday regarding the passing of wrestling legend James Harris.

Harris, better known to pro wrestling fans as Kamala — “The Ugandan Giant” — died this week at age 70. As of this writing, the exact circumstances surrounding Harris’ passing are unknown.

It is worth noting, however, that Harris had been dealing with severe diabetes-related health issues in recent years, such as having both of his legs amputated.

Harris is best known for his run in WWE, which followed his run in Memphis Wrestling, where Jerry “The King” Lawler helped create the character he would go on to achieve notorious fame with.

We here at Wrestling-Edge.com would like to extend our deepest condolences to the family and friends of James Harris, a.k.a. “The Ugandan Giant” Kamala.

Rest in peace, Mr. Harris! Thank you for the many childhood memories.

Steve Austin accused of being a racist