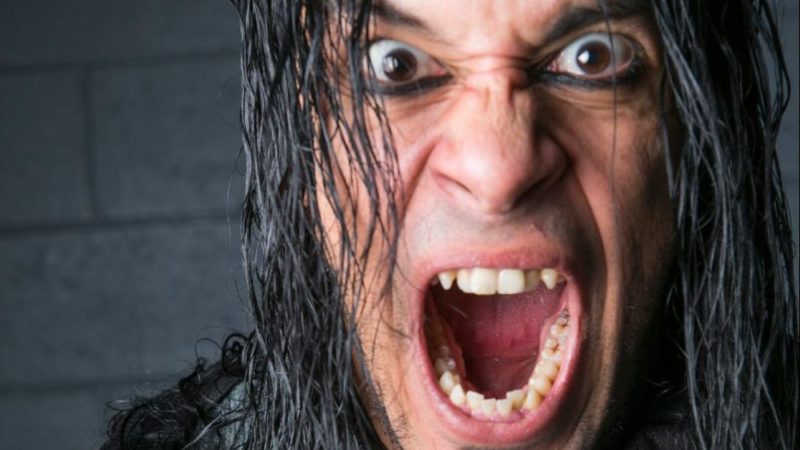 Punishment Martinez officially left Ring of Honor last night, and it looks like he’ll be making his way to the WWE soon.

Martinez won the ROH World TV Championship back on June 16, taking the belt from Silas Young in a six-man match. However, his contract expired just two months later. Instead of re-signing, Martinez opted to drop the championship at a later date and work towards a better opportunity outside of ROH.

Martinez successfully defended his belt against Chris Saban at Death Before Dishonor XVI, and it looked like ROH’s resident big man was going to stick around. However, at a recent taping, it was confirmed Martinez was leaving the company.

At a TV taping last night, Martinez dropped the ROH TV Championship to Jeff Cobb, who signed with the company recently. PWInsider reported that WWE was interested in bringing on The Punisher and will likely sign him to their NXT brand.