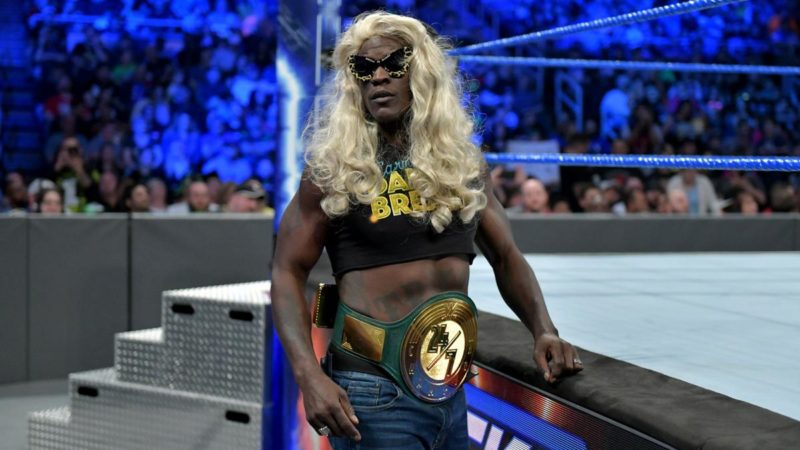 Former 24/7 Champion R-Truth recently gave an interview to Not Sam podcast and spoke about a variety of topics including the impact of The Rock and Vince McMahon on his career. R-Truth is one of the best comedy acts in WWE and a highly entertaining Superstar.

The former US Champion acknowledged that he is a naturally entertaining guy, and there is no college class where one could learn to entertain. However, he did mentions how The Rock and Vince McMahon have been important in making him so entertaining.