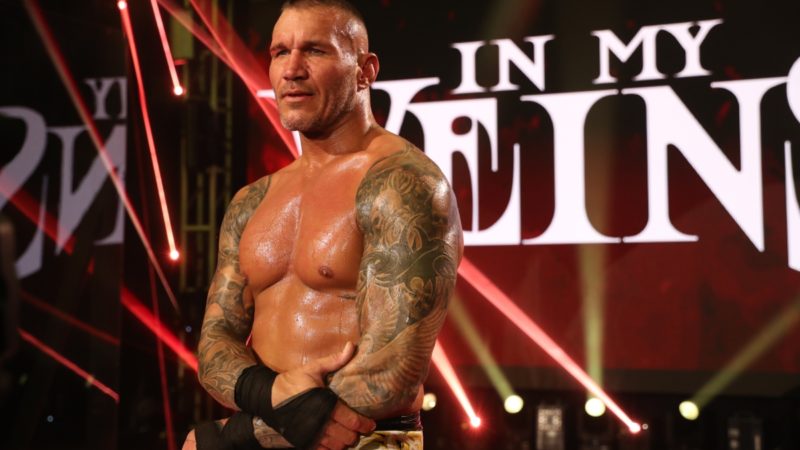 Former WWE Champion and future WWE Hall of Famer Randy Orton took to social media via Twitter to respond to a Randy Orton fan page account that posted a photo of ‘The Viper’ with legendary rapper and wrestling fan, Snoop Dogg, where they appeared ready for Snoop’s favorite drug marijuana. The caption from the account which read, “Daily @RandyOrton photo for today(Feb.9,2021) is of Randy in 2008 posing with @SnoopDogg on his bus.” was met by a response from Orton himself who claimed that he pre-gamed with Snoop at WrestleMania 25. This WWE Hall of Famer documented recently Randy Orton ‘burying’ him on Raw.

However, ‘The Legend Killer’ of WWE wouldn’t stop there as he would then make a stunning admission – that not only was it WrestleMania 24 and not 25 that Orton was referring to but rather that he smoked some of the devil’s lettuce with the A-list star himself. Orton stated the following in a subsequent tweet.

“It’s come to my attention that I smoked some ganja (for the first time) with @SnoopDogg at WM24 NOT 25. Ps not THE first time, you marks, but the first time with snoop mutha fuckin DO double G”

WrestleMania 24 took place on at the Citrus Bowl in Orlando, Florida on March 30th, 2008. It was during this event that Randy Orton would defeat fellow WWE legends Triple H and John Cena to win the WWE Championship. Edge discussed not too long ago why his WrestleMania 36 match against Randy Orton was hard for him

Ps not THE first time, you marks, but the first time with snoop mutha fuckin DO double G#pregame not #postgame https://t.co/Clr6fsQfDZ