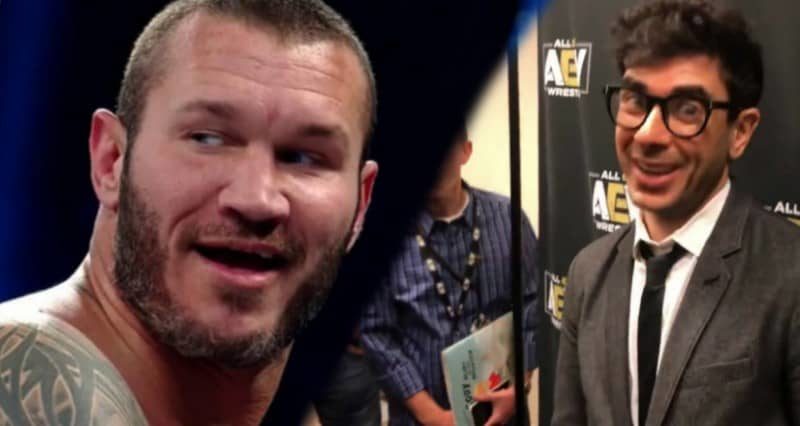 CM Punk tweeted out a tweet about being out of touch with wrestling and tagged Vince McMahon and surprisingly enough, Tony Khan.

And hence stepped in the Owner of AEW himself who decided to spice things up by taking a shot at the recent controversy that his competitors found themselves in a certain gulf nation in the middle east.

No one is safe? Sounds like a plane full of wrestlers in Saudi Arabia!

That was a savage blow that the AEW head-honcho delivered to his competition but out of nowhere came in the Viper himself – Randy Orton.

The 13-time World Champion decided to link a news article talking about Tony’s father and the co-owner of AEW, Shahd Khan and him potentially being linked to corruption. In all his sardonic glory, the Viper conveniently also used a quote about glass houses and stones.

What’s that whole thing about glass houses and stones?https://t.co/z99BVuCMfP