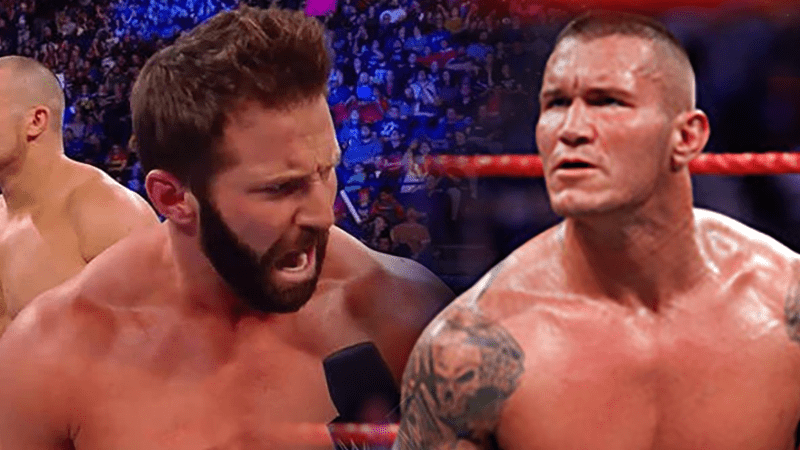 Back in 2011, Zack Ryder looked to be moving on up the card, capturing his first singles title from Dolph Ziggler. The new United States Champion seemed to have everything going for him, and with the crowd fully behind him, there was no telling what his ceiling was.

It turned out, though, that the WWE had other plans, and would quickly have him lose the title and embarrass him for the next several months. Since then, the Broski has struggled to get back to that level, regardless of how valuable his peers considered him.

Another day at the office

They never ask me to do these shoots. Congrats man!

Orton quickly replied to Ryder, sending a pretty positive message his way and reminding him how good he actually is.

Their loss, Broski. I am sure someone will recognize your talents one day. Always considered you to be a very elite worker.

While 2018 wasn’t Ryder’s year, only appearing on one episode of Monday Night Raw after his move there in the last Superstar Shakeup, 2019 has already been better for him, giving him more screen time and reuniting him with Curt Hawkins.