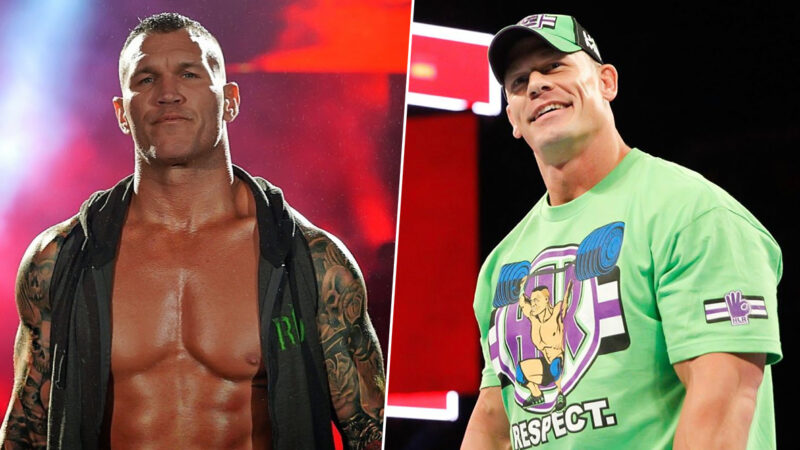 For the past several months, Randy Orton had been teaming up with Monday Night RAW Superstar Matt, Riddle and together they have been known as Team RK-Bro and have been quite successful since their debut together. They even went on to become RAW Tag Team Champions after defeating AJ Styles and Omos at WWE SummerSlam back in August last year.

Killer Kelly, who once wrestled in WWE for a brief period, during a recent interview with Record, revealed that Randy Orton once contactedJohn Cena so that she could meet him.

“Randy Orton is the kindest person I know. Randy, basically, went and found John Cena so that I could meet him.”