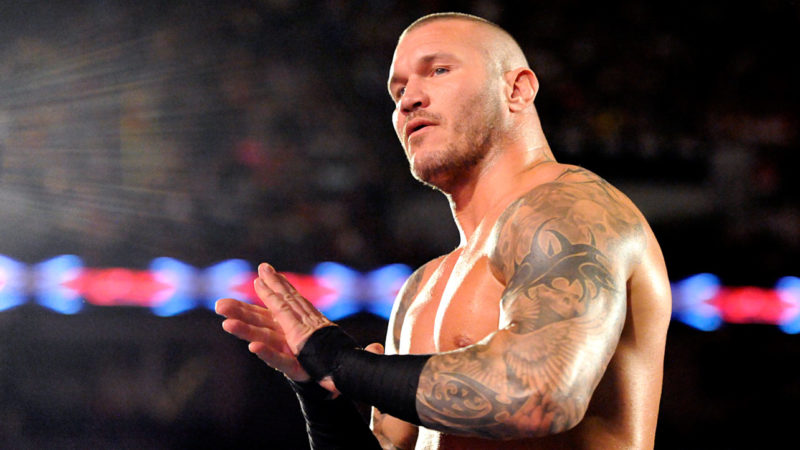 WWE SmackDown star Natalya recently reacted to the fans comparing her to fellow WWE star Randy Orton. She went on to state that being compared to Orton is the “biggest honor” for her.

The Queen of Harts has been lauded by the fans for her work and her journey of 13 long years.

Natalya opens up on Randy Orton

Natalya in a recent interview with DAZN, was questioned about fans calling her the Randy Orton of the women’s division. She said that she was honored by the comparisons and called Orton one of the greats in the pro wrestling business. WWE Diva ‘Breaks Down Crying’ At Smackdown

“For me, I look at Randy Orton, and I really try to watch his work. Randy is just a master of the little things. All the little things he’s so good at, like his mannerisms, his facials, the way he can manipulate a camera, the way he can manipulate an audience. He’s just so good. I would love to be compared to Randy because I think Randy’s the greatest. Bret Hart is my top pick, and I am biased, but Randy really is one of the greatest of all time, so if I was ever compared to Randy Orton, it would be the biggest honor.”

Alongside her tag team partner Tamina, she would go up against Alexa Bliss, Naomi, Asuka, Nikki A.S.H., Liv Morgan, and Zelina Vega will be the other competitors in the Money in the bank ladder match.