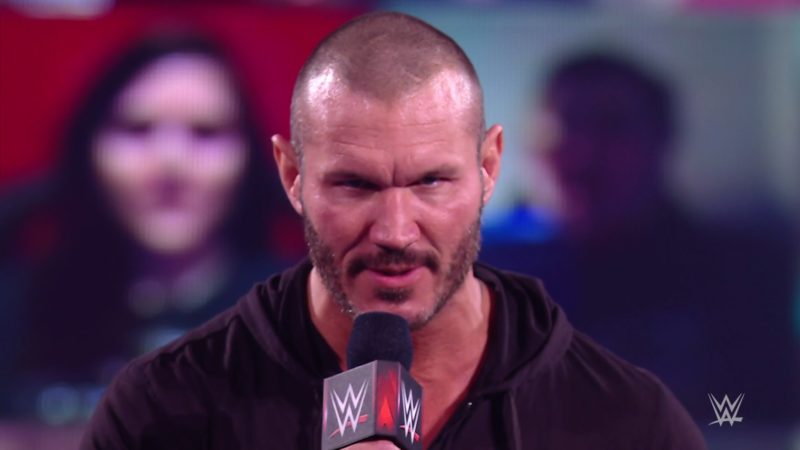 WWE star Randy Orton, who is currently sidelined with back injury, was involved in a controversy over the usage of tattoos. A Tattoo artist Catherine Alexander is set to go to trial after years of waiting when she brought forward a lawsuit against WWE, Take-Two Interactive Software, Inc., 2K Games, Inc., 2K Sports, Inc., Visual Concepts Entertainment, Yuke’s Co., Ltd., and Yuke’s LA Inc. But, it was previously noted that the date was pushed back.


Randy Orton will testify in the court

According to Mike Johnson of PWInsider, Randy Orton is currently scheduled to be a witness in the trial that is set to begin on Monday, September 26. The case is expected to run for five days. This lawsuit was initially filed all the way back in April of 2018.