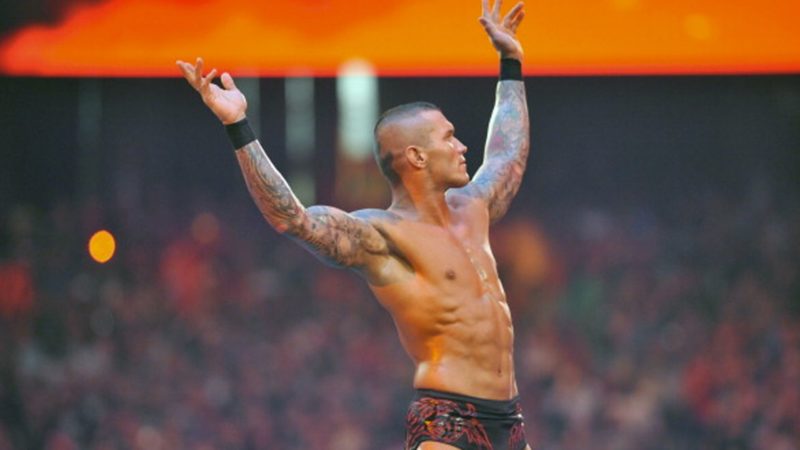 Randy Orton teased going to AEW, but it was all an act as he will be remaining with WWE. According to a report by PW Insider, Orton has signed a multi-year contract with the company.

Orton took to Twitter and revealed that he has signed a 5-year deal with WWE. So he will be around for another five years at least.

Orton is currently 39 years old, so he will be 44 by the time his next contract expires. His current deal was for 10 years and it is set to expire in Summer 2020.

While some fans might be disappointed Orton has not jumped ship to AEW, WWE certainly made him an offer he could not refuse.