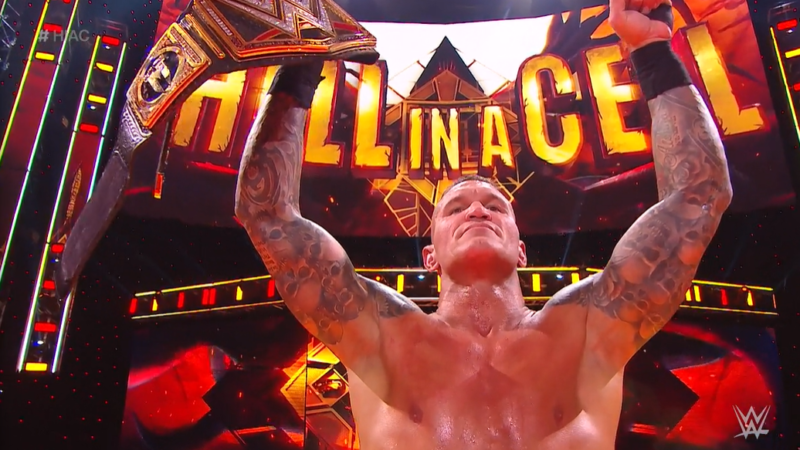 It was a very intense match and it even went to the top of the cell structure. In one spot, McIntyre fell off the side of the cell and went through an announce table. However, he did not give up.

McIntyre appeared to regain momentum when the action returned to the inside of the cell. He hit a flurry of moves and was gearing up to hit his finisher. However, he missed the Claymore Kick after Orton managed to duck at the last moment. Then Orton hit a thunderous RKO on McIntyre and got the three count.

Randy Orton is now a 14-time World Champion in WWE and has equalled the number of reigns with Triple H.