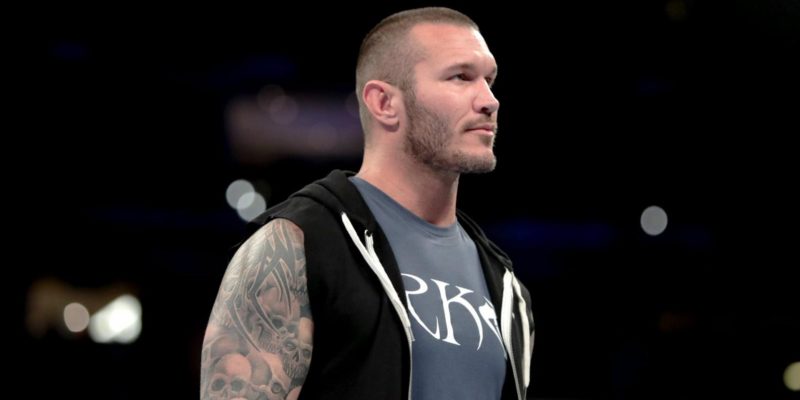 Wrestling Observer has revealed that Randy Orton will be taking the next couple of weeks off from WWE and he won’t be appearing on some upcoming SmackDown events including next week’s episode of SmackDown Live.

The reason behind Orton’s absence is said to be the shooting of a movie titled Changeland which is co-starred by Orton along with actor Seth Green. Green has previously appeared on Raw as a guest host.

Though Orton’s hiatus from WWE TV won’t be for long and he will be back for the Battleground Go home episode of SmackDown Live on July 18th and start working according to his regular schedule after the PPV.

Randy Orton is currently scheduled to challenge Jinder Mahal for his WWE Championship at the upcoming SmakcDown Exclusive PPV in a Punjabi Prison match.

It’s worth noting here that the upcoming Prison match will be only the third in the history of the company. You can check out the rules for the unique cage match here.