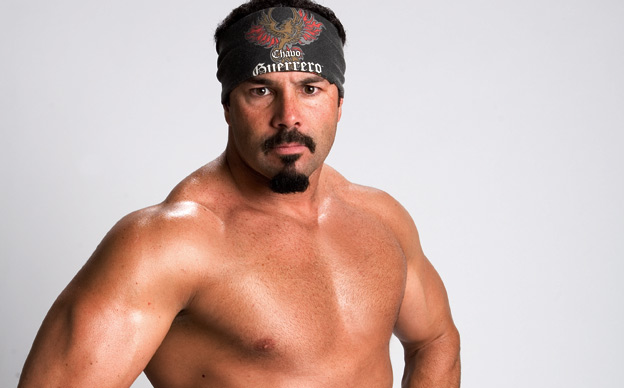 Chavo Guerrero in a recent interview said that he believes Randy Orton to be one of the best wrestlers of all time.

While discussing his work on the Netflix show GLOW, Chavo talked about Orton’s in-ring skills and his persona.

Speaking on the WINCLY podcast, Chavo said, “He’s so good; his timing is impeccable. His presence in the ring is so good. He’s got you from his entrance to his exit, and he commands the audience.”

Chavo was particularly impressed by the way Orton played the Viper character in the ring.

“I remember the first time I saw him do that Viper thing…I thought to myself, ‘Man, why didn’t I think of that? That’s so cool!’” Chavo continued, “You can really feel it; he just connects with the fans so well. He’s special for sure.”

Chavo says that even though Orton uses a short amount of moves in his moveset in the ring, he is perfect at executing them.

“Randy does what he does; he does maybe 10 moves. But he does them really good and at the perfect time and with great presence…That makes him one of the best wrestlers, arguably, of all time.”

Orton is currently scheduled to be challenging Kofi Kingston for his WWE Championship on August 11 at SummerSlam.