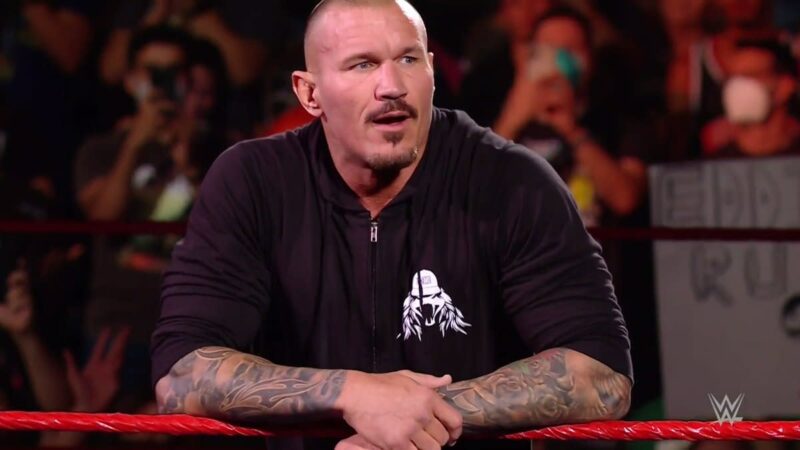 As if vanity couldn’t get worse. Well, considering we are discussing an actor who portrayed a professional wrestler for a few years, I guess it’s okay.

The Rock aka Rocky Miavia, or the “Tooth Fairy” as he once played, is never one to shy away from the cameras. Call it a lack of self-esteem and a constant need for attention. I’m sure a licensed therapist would have a field day dissecting the mind of such a narcissist. But I digress.

According to Ringsidenews.com, The Rock has engaged himself in legendary WrestleMania stare downs. However, one that may have been overlooked, and for very good reason, occurred in 2016 at WrestleMania 32, when the People’s (who once chanted die Rocky die) Champion defeated Erick Rowan in about six seconds. Not exactly Hogan vs Rock standard.

The match was kept brief and went down as the fastest WrestleMania match in history. Fizzle… Rowan claimed during a Reddit AMA that The Rock made the decision to make Rowan appear like a threat before the fight even started – but then squashed him in six seconds. Go figure. Thanks Mr. Ego Rock.

“It was always a quick Rock Bottom but his idea [was] to show the size difference with a great poster worthy stare off”, says Rowan.

When WrestleMania returns in 2023, both men might find themselves back in the mix. The Rock is a name that has been widely linked to a fight to prove who is the real Head of the Table in a possible fight versus Roman Reigns on The Grandest Stage of Them All. Personally, I say leave him out. The man’s day has come and gone, and it’s not up to fans to continue to support his already overinflated ego.