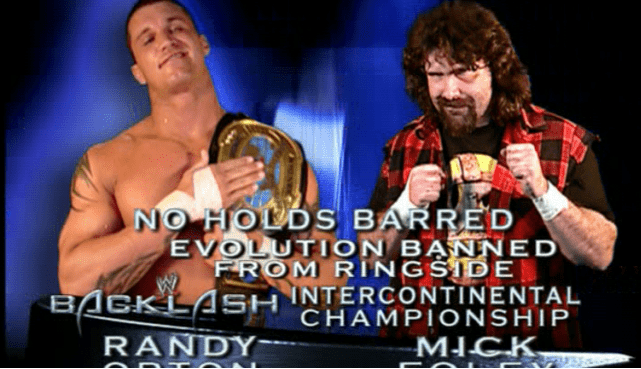 As we previously reported, April 18, 2020 marked the 16 year anniversary of the Mick Foley alias “Cactus Jack” vs. Randy Orton match at Backlash 2004. Foley stated in his tweet that it was “the best match of his career”, adding a video clip from the match. Original full story can be viewed here. 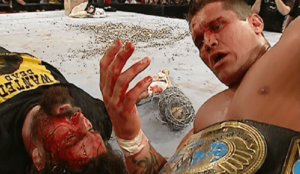 Randy Orton responded back to the tweet, telling Foley that the match at Backlash 2004 was probably one of his favorite and most impactful matches of Orton’s career, the hashtag joking “still have the thumb-tacks” and a “thank you”.

Maybe a one-time rematch could be hammered out for The Viper and Cactus Jack? One could hope!