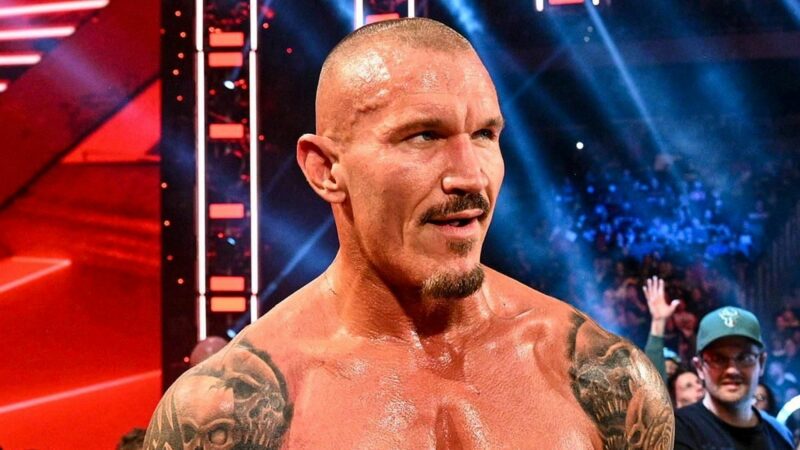 WWE star Randy Orton, who is currently sidelined with back injury, was involved in a controversy over the usage of tattoos. A Tattoo artist Catherine Alexander went on trial after years of waiting when she brought forward a lawsuit against WWE, Take-Two Interactive Software, Inc., 2K Games, Inc., 2K Sports, Inc., Visual Concepts Entertainment, Yuke’s Co., Ltd., and Yuke’s LA Inc. But, it was previously noted that the date was pushed back. It has been noted that the jury in the trial for the lawsuit has officially ruled in favor of Alexander.

According to a report by PW Insider, the jury has ruled in favor of Alexander after taking three hours and 26 minutes to come to a decision in the US District Court, Southern District of Illinois.

Finally, when asked whether Alexander was entitled to any profit from video games or other content for using the tattoos, the jury ruled that she was entitled to zero profit.