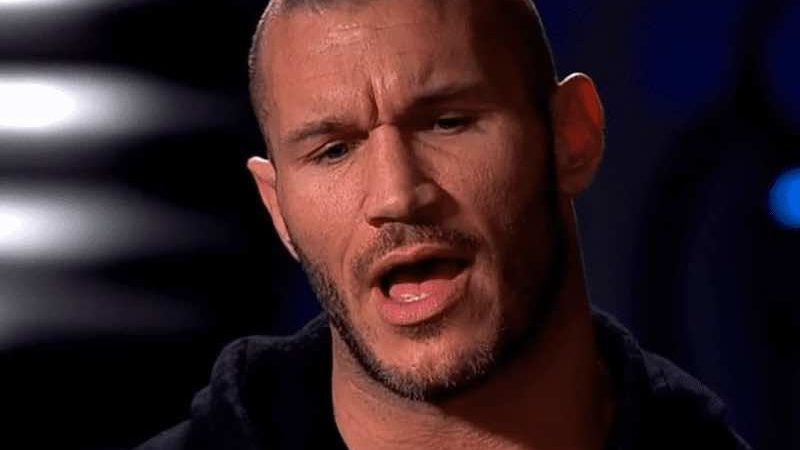 Randy Orton has given 20+ years to the wrestling business. The Legend Killer or The Viper, whatever you may want to call him has done a tremendous job at establishing himself as a heel. He has worked wonders with people in his lengthy career. It includes winning championships, fighting with legends and even taking some out of business.

WWE knows that Randy Orton is pivotal to its growth and so the company is keeping him in order of return. While his return seems to be delayed according to a report from PWInsider, it can be said that the return will be grandeur and at a time when his tag team partner may need him the most.

The tag team of Orton and Riddle lost their titles during the May 20th episode of SmackDown in a title unification match. Roman Reigns interfered in the match and thus made the Raw tag team titles go to The Usos of The Bloodline. The Bloodline then assaulted Randy Orton and The Viper was carried on by WWE officials which his hands on their shoulders.

Riddle challenged Reigns as a result of this storyline on the June 17th edition of SmackDown but was unsuccessful. The Tribal Chief is currently on his 2-year long journey as the champion and there seems to be no one in sight to take those titles off of him.

Eric Bischoff has decided to offer help to The Viper through his 83 weeks podcast. He said:

What happens next is something we would have to see but it’s a given that Randy Orton’s return will cause a stir of emotions amongst the WWE Universe.