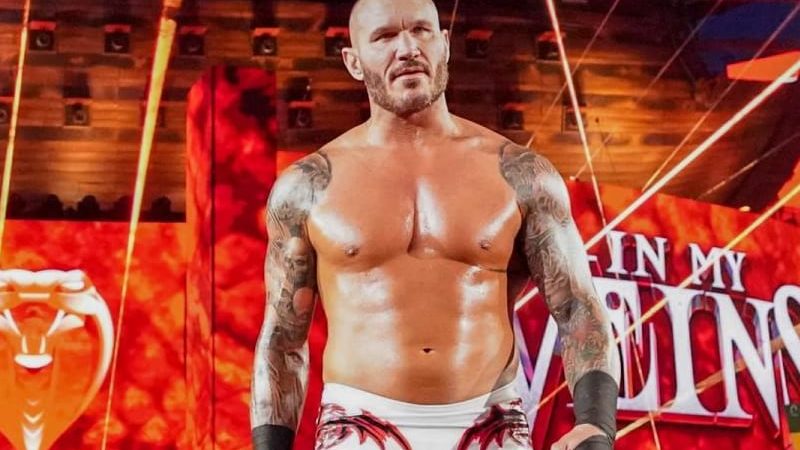 WWE star Randy Orton is currently one-half of the WWE RAW Tag-Team Champions with Riddle, known as the RK Bro. ‘The Viper’ is a veteran star and has been in numerous promo segments. WWE has been criticized on multiple occasions for making the WWE stars cut the promos according to the scripted promo. But the talent often decide to go off the script and Orton had done the same on one occasion. WWE Chairman Vince McMahon was once furious about a promot by Sheamus.

The former WWE Intercontinental Champion Ryback recently revealed that Orton messaged him after he told Stephanie McMahon to stop talking during a WWE promo segment. Stephanie McMahon and Triple H promoted the Elimination Chamber pay-per-view at the start of the May 18, 2015 episode of RAW.

Speaking on The Ryback Show, The Big Guy recalled how he went off-script after Stephanie McMahon interrupted his promo:

“I remember Randy Orton messaged me after, and he goes, ‘That wasn’t in the script, was it?’ He goes, ‘That was great.’ We were doing a back-and-forth promo… Stephanie started talking and I said something along the lines of, ‘When The Big Guy has the microphone, The Big Guy does the talking, Steph,’” Ryback said.

Orton is having a great time holding the tag-team golds with his tag-team partner Riddle. They have the fans behind them and they have worked out well, despite being the polar opposite in their personalities. They recently picked up a huge win against the WWE SmackDown Tag-Team Champions, The Usos at Survivor Series pay-per-view.