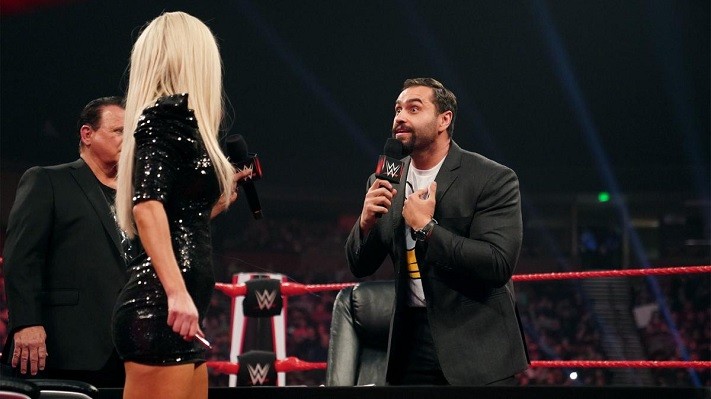 While SmackDown was able to register an increase in audience with the progression of TLC storylines last week, Raw did not have the same luck and the show saw a decline in audience.

This week’s episode of Raw which served as the go-home episode for the upcoming TLC PPV drew an average of 2.150 million viewers, according to Showbuzz Daily.

This is a 2.6% decline from last week’s episode of the show which featured a 6 man tag team match with the OC and others for the main event had drawn 2.208 million viewers.

Though one thing that the WWE officials could be relaxed about is that the audience was only down 2% from the episode that aired in the same week last year.

The first and second hours of Raw drew an average of 2.255 million and 2.201 million viewers respectively but the third hour saw a big drop and it once again dipped below 2 million, registering only 1.995 million viewers.