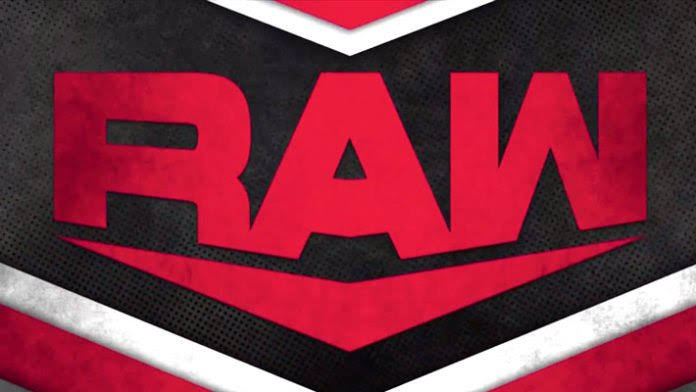 This week’s episode of Monday Night RAW built towards WWE Super Showdown and Wrestlemania. It seems the show performed well.

According to a report by Showbuzz Daily, this week’s show received an average of 2.337 million viewers for its three-hour runtime. This is an improvement from last week.

We will have to see if WWE continues with this momentum as we approach WWE Super Showdown.