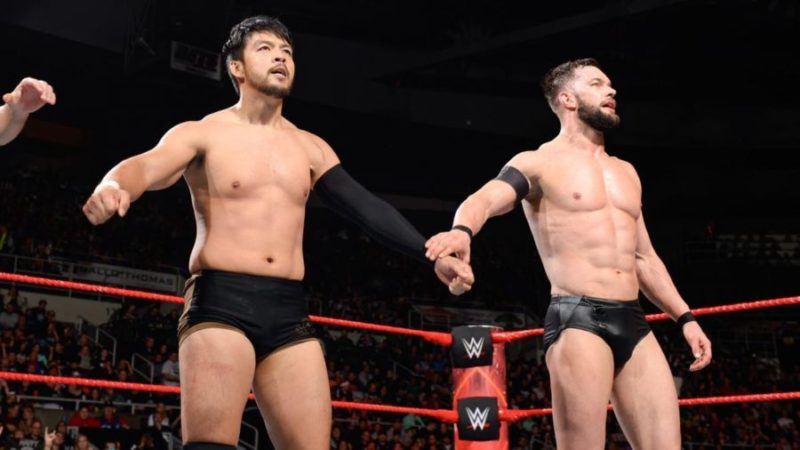 As seen during the latest episode of Monday Night Raw, Elias took a jab at former WWE Champion CM Punk during the opening segment of the show.

Fans were chanting Punk’s name during the segment and the former NXT Star masterfully played it by saying that it’s definite that the former WWE Star won’t be interrupting his promo.

However, he wasn’t the only Raw Star who commented on Punk on the same day as the newest 205 Live Member Hideo Itami also took a shot at the UFC Star.

He tweeted the following before the latest episode of Monday Night Raw began, saying that he can’t wait to show his ‘Go To Sleep’ to Chicago:

Can’t wait to show “MY” Go 2 sleep to CHICAGO.#ShowMeRespect

For those who don’t know, Hideo Itami is credited as the inventor of the GTS move and it’s believed that Punk started using it without taking permission from the Japanese Star.