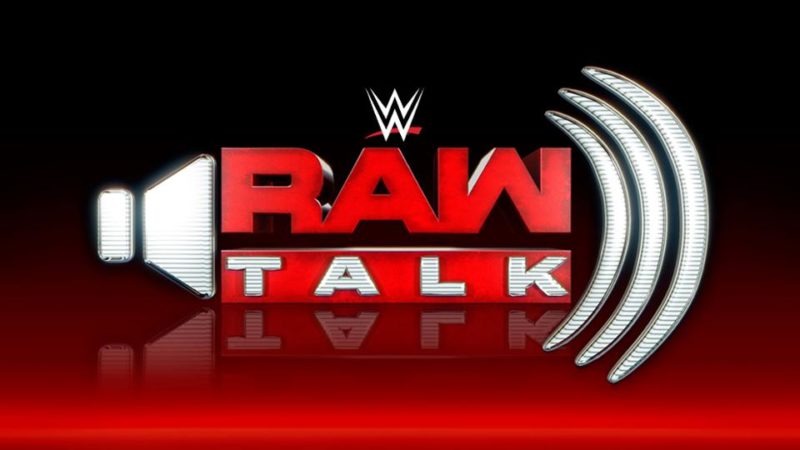 One of the highlights of the brand split in 2016 was the WWE Network show called Talking Smack. It was a show that would take place following Smackdown Live, hosted by Renee Young and Daniel Bryan. It received praise from fans and Superstars alike for giving some Superstars more room to express themselves and not be restricted by WWE creative.

Due to its success, Monday Night RAW also received its own post-show called RAW Talk. Both shows were ultimately cancelled in July 2017.

According to a report by PW Insider, Charly Caruso is being chosen as the host for RAW Talk.