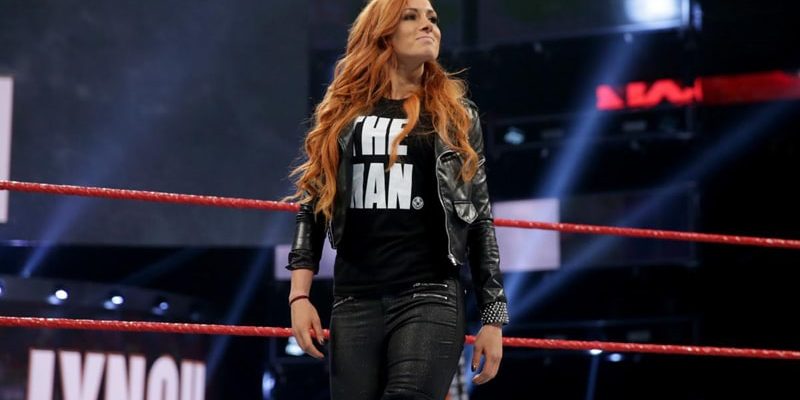 We noted before how Seth Rollins won a 10 Men All Star Battle Royal to earn the right to face Brock Lesnar for the Universal Championship at the SummerSlam PPV.

Though this wasn’t the only SummerSlam match announced during the show and the company also confirmed the match for the Raw Women’s Championship during the Broadcast.

The company held a fatal four-way Elimination Match on this week’s Raw to determine the new #1 contender for Becky Lynch’s title at the show after she successfully retained her championship at Extreme Rules.

This match saw Alexa Bliss who fought Bayley on the show, competing alongside Naomi, Carmella and Natalya for a shot at the Women’s Championship.

The match was won by Natalya and she will now be facing Lynch for her title in a one on one match at the Biggest Party Of The Summer.

.@NatbyNature has won the #Fatal4Way and is on her way to #SummerSlam to battle @BeckyLynchWWE for the #Raw #WomensTitle! pic.twitter.com/4ZFN12gJOK