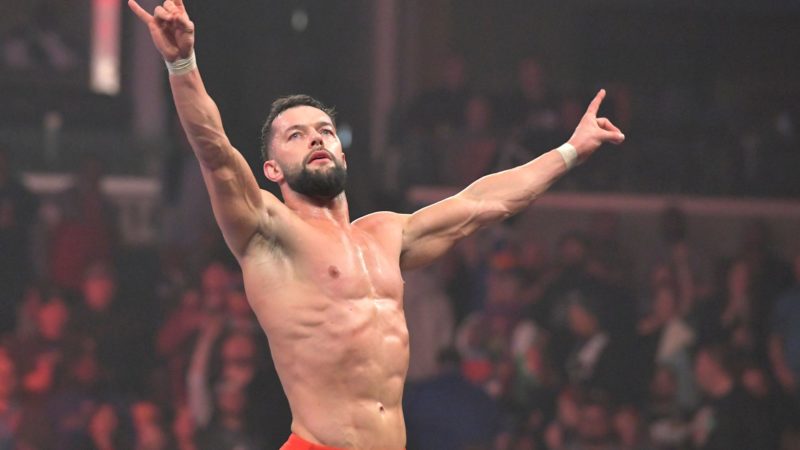 Finn Balor went back to NXT not for a secure paycheck, but for artistic fulfilment.

Interacting with a follower on Twitter, Wrestling Observer Newsletter’s Dave Meltzer revealed the reason Finn Balor went back to NXT and how much he might be earning over there.

A follower had asked Dave Meltzer that whether a career in WWE was really worth it, being in “unfunny skits” and “losing 3-minute matches”.

Another fan followed up with the comment that wrestlers come to WWE after fulfilling their artistic goals elsewhere, in search of a “stable environment”, meaning regular paycheck.

I have to imagine that a lot of wrestlers already got their artistic fulfillment elsewhere and at some stage of their career would prefer the relatively safer, more stable environment of WWE, even with everything that comes with it. It’s a job like anything else.

A follower suggested that Finn Balor was an example of this, who has made his art and is now focused on earning money in WWE. However, Dave Meltzer corrected him, saying that if that was the case, Balor would have eyed a return to the main roster post-pandemic.

If Finn Balor was looking for a stable paycheck, he would not stay in NXT, Dave Meltzer pointed out. In the black-and-gold brand, merchandise cuts are way lower than main roster, as well as live show payoffs compared to the main roster.

If that was the case he'd push to get back on the main roster once crowds are back, because in NXT it cuts way back on merch opportunities and live show payoffs. https://t.co/OHsqIib7kG

So, ‘The Prince’ did not come back to NXT because he was done telling good stories. In fact, it was quite the opposite. He went back to the black-and-gold brand because he was not satisfied artistically and wanted to make more good matches.

I mean, you're basically correct. But Balor not fighting going to NXT means he wanted the chance to have great matches ahead of only caring about the paycheck. https://t.co/aVJsPSidEG

‘The Prince’ is still the NXT Champion

Finn Balor announced his return to NXT in October, 2019, and went on to win the vacant NXT title defeating Adam Cole. At New Year’s Evil last week, Balor defended his belt a second time against The Undisputed Era’s Kyle O’Reilly. The following week, he was challenged and attacked by Pete Dunne who was accompanied to the ring by the NXT tag team champions, Danny Burch and Oney Lorcan.

The champion was saved by his last week’s rival Kyle O’Reilly, who was soon joined by Adam Cole and Roderick Strong to fend off the Bruiserweight and his new allies.