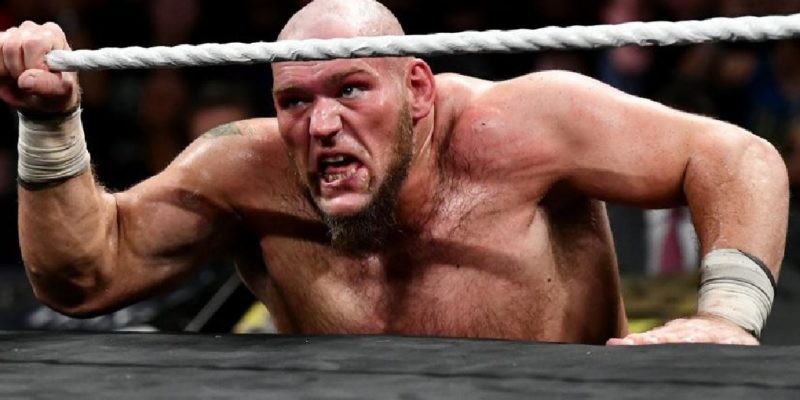 Sullivan showed up on the RAW and SmackDown Live following WrestleMania and demolished fan-favorite superstars. He also did the same thing this week as well. Him appearing on RAW during the Superstar Shake-Up made fans believe that he would be staying on RAW, but then it was made official that Sullivan is actually on Smackdown Live the next night.

It was noted on Wrestling Observer Radio that Lars Sullivan was moved to Smackdown Live so that he and Braun Strowman could be on different brands. So each main roster brand has its own monster.

We will have to wait and see how Lars Sullivan fares on Smackdown Live.