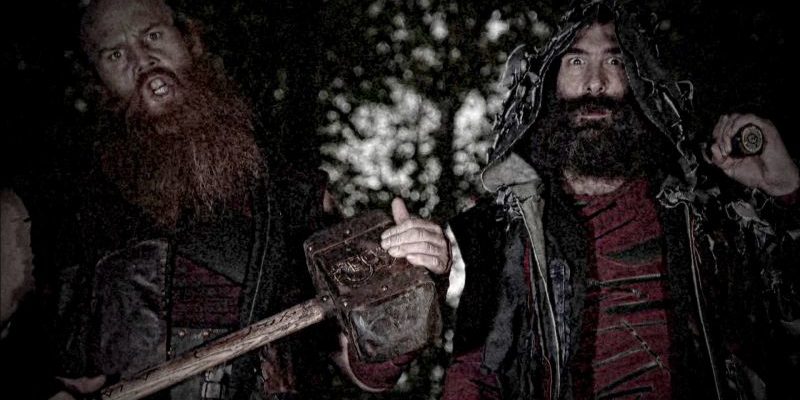 It was reported by several sites last week that Luke Harper left the WWE Tour of Peru earlier than expected and the former Wyatt Family Member flew back to US.

Due to him leaving, Mojo Rawley ended up teaming up with Erick Rowan for this past Saturday’s Live Event from Mexico. Below is a video of the event:

It hasn’t been long since Sami Zayn and Kevin Owens were sent back home due to backstage heat, and due to it a lot of people wondered if Harper was given the same treatment.

However, Pwinsider has revealed that Harper’s wife was about to give birth to their child and this was the reason why the SmackDown Star left the tour early.

At this point, he is still scheduled for this Tuesday’s SmackDown episode, but it won’t be a surprise if the former Champion is given additional time off to be with his family.