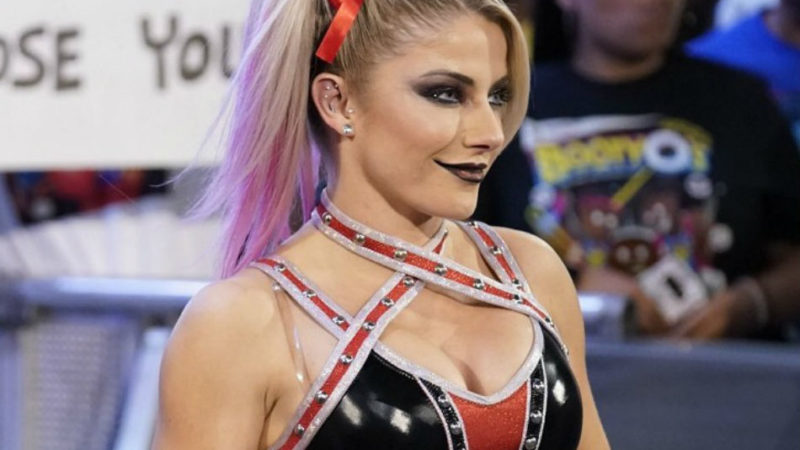 Alexa Bliss missed this week’s episode of Monday Night Raw because she was apparently in Los Angeles where she was working on the reboot of Punky Brewster.

The WWE Hall Of Famer D-Von Dudley posted a cameo video recently where he revealed that he is in LA where he is working on the reboot of the show as a producer.

The WWE producer interestingly also confirmed in the video as seen in the tweet below that both Charlotte Flair and Alexa Bliss are with him:

Punky Brewster is a popular American Sitcom from the 80s whose revival was announced back in 2019. The ten-episode reboot of the show is currently scheduled to air on NBC Universal’s Peacock network.

Alexa Bliss appeared on last week’s episode of Raw in a bizarre segment also featuring Randy Orton and Bray Wyatt and it’d be interesting to see if she returns to WWE TV next week.