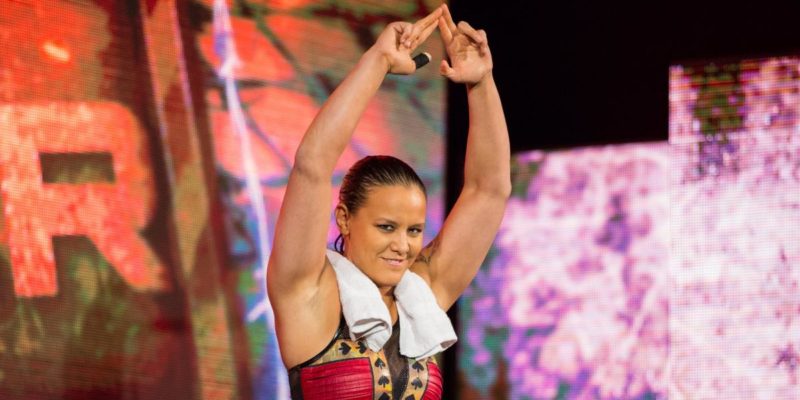 As previously reported, NXT Women’s Champion Shayna Baszler was recently ”banged up” during an NXT Live Event. She then missed the next event during the tour as well.

According to The Wrestling Observer Newsletter, Baszler suffered “a lower body injury” during that event and that is the reason for her being removed from the event.

Owing to the fact that Baszler will be defending her title against Mia Yim at NXT TakeOver: Toronto on August 10th, she was pulled from the Columbia, MO NXT Live Event in order for her to heal properly and be in the best condition possible.

We will keep you updated regarding NXT TakeOver: Toronto if we learn anything more.