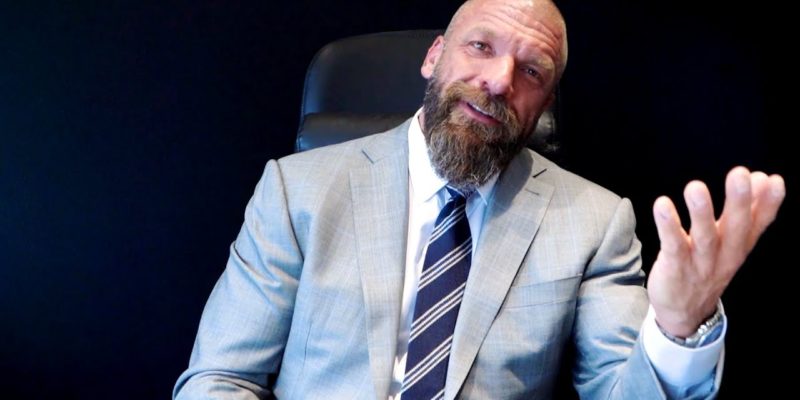 Paul Heyman and Eric Bischoff both have major roles in WWE as they are the Executive Directors for RAW and Smackdown Live respectively. When this information came to be known to everyone, many people wondered why Triple H wasn’t given the role.

Bryan Alvarez explained on Wrestling Observer Live that he was told that the reason why Triple H wasn’t given one of the roles of Executive Director was due to the fact that WWE wants him to continue focusing on NXT.

Triple H managed to turn NXT into arguably the best brand in WWE with many talented superstars and the TakeOver specials stealing the show every time. Perhaps one day Triple H will have a bigger role in the company, but for now, he is content with NXT.