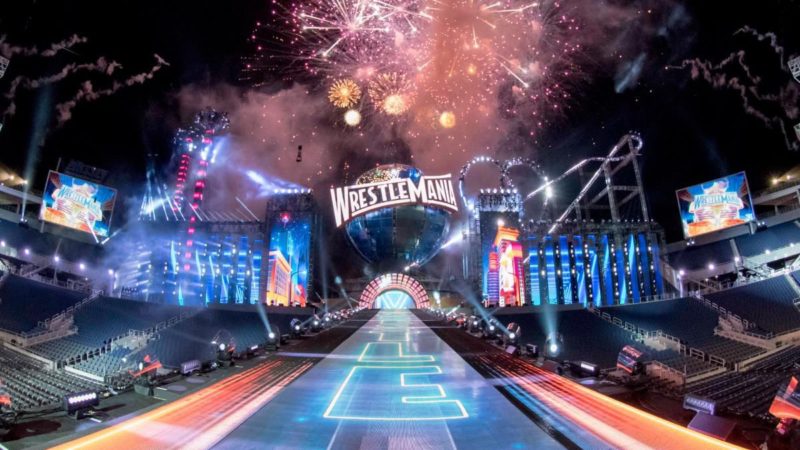 WWE recently announced the PPV schedule for 2018 and the most notable change in it was the company cutting down the number of PPVs from 16 to 14.

According to Wrestling Observer Newsletter, Officials decided to cut down on the number of PPVs based on the numbers from WWE Network.

It’s being said that the pattern of subscriptions for Network didn’t change even after they increased the number of shows, so the company was adding extra expense for these events while the network revenue didn’t increase.

According to the new schedule, there will be 5 co-branded PPVs next year with Money In the Bank being the newest addition to this list. Though it’s not known if it will have separate MITB matches for both brands or competitors from both shows will compete in a single match.

May and September will be the only months featuring two PPVs in 2018 opposed to this year where April, June, July, and October all featured multiple PPVs.