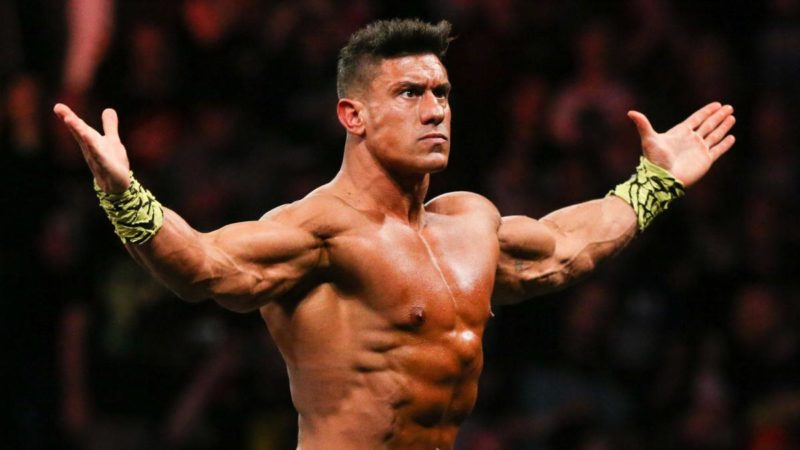 EC3 said he is ‘100% healthy’ but that might not be the truth. Reports have suggested that EC3 suffered a concussion, which has kept him out of action for a long time. He has been trying to sell “Epstein Didn’t Kill Himself” t-shirts online as well.

According to Sean Ross Sapp on Fightful Select Q&A, EC3 has recovered from his concussion status. The latest concussion was “pretty rough” as was on the shelf for months.

“He’s been battling a concussion and from what I’m told he’s coming out of it a little bit now, but I heard this one was pretty rough.”

EC3 has been cutting promos online to sell t-shirts. We hope he makes his return soon enough and WWE has something planned for him.