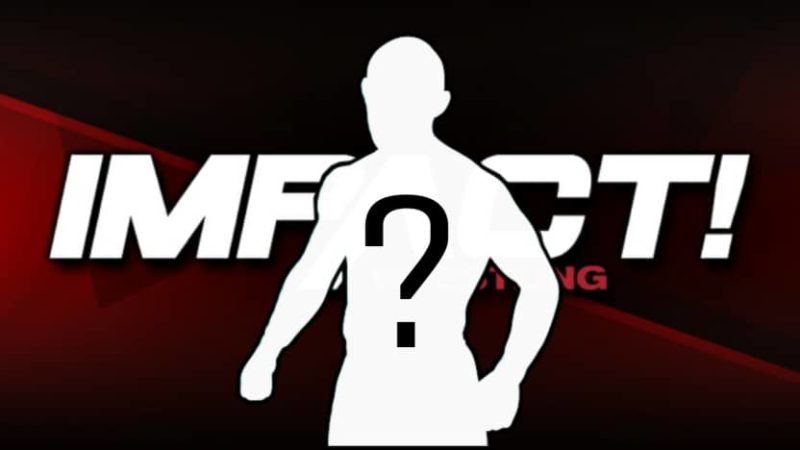 On this week’s episode of Impact Wrestling, Moose defeated Hernandez and successfully retained his TNA World Championship. However, what happened after the match shocked everyone.

After the match, instead of Moose’s music, EC3’s old theme song was played. A surprised Moose looked around but EC3 didn’t come out.

Ladies and gentlemen, could TROUBLE be coming once again? #IMPACTonAXSTV @TheMooseNation pic.twitter.com/cz10XByFEe

EC3 was completely misused in WWE and was ultimately released from the company earlier in April. Now, the former Impact World Champion looks to return to the place that made him a star.

Impact has been teasing the arrival of released WWE Superstars for quite some time and many names could pop up at Slammiversary. If Impact gets their hands on the likes of EC3 and Rusev, they could become a top competitor to both WWE and AEW.

Either way, it will be interesting to see if more former WWE Superstars make their way to Impact in the coming weeks.