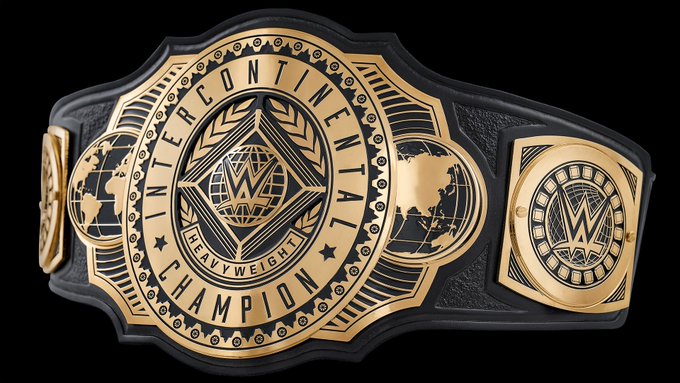 Shinsuke Nakamura has held the Intercontinental Championship for 132 days. While defenses have been few and far between, the King of Strong Style has managed to retain it from some pretty strong foes.

After capturing it from Finn Balor, Nakamura has bested Ali and The Miz. Even Roman Reigns couldn’t tear the title away from its owner, though that had more to do with a DQ finish.

Regardless, Sami Zayn decided to celebrate Nakamura’s reign on SmackDown tonight. In order to do that, he brought in a brand new Intercontinental Championship.

From one STUD to another…

Like Zayn said, out with the old and in with the new. The former incarnation of the belt was introduced by Cody Rhodes back in 2011. After eight long years, the WWE gave the belt a facelift.

What do you think of the redesign? Let us know in the comments below, and make sure to follow us on Twitter for all the latest news!