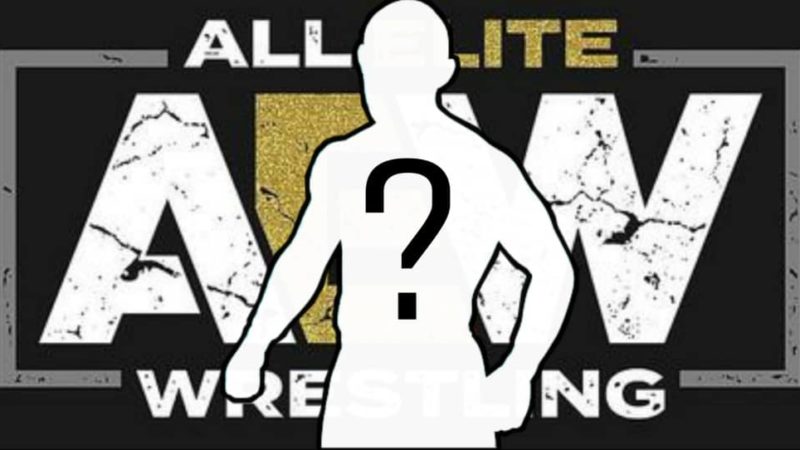 On December 8th, 2019, Luke Harper was granted his release from WWE after requesting it for months. Harper had been very vocal about his desire to leave the company for a very long time but the company had denied his request on multiple occasions until they finally gave in.

Now, according to a report in the Wrestling Observer Newsletter, Harper, who is now wrestling under the name “Brodie Lee”, is expected to sign with AEW very soon.

The report suggests that Lee is expected to sign an AEW contract in the near future and might reportedly make his in-ring debut on the March 18th episode of AEW: Dynamite which takes place from his hometown of Rochester, New York.

Lee’s addition to the AEW will help the company substantially as the former WWE Intercontinental Champion is not only a fan-favorite but also a phenomenal in-ring performer.