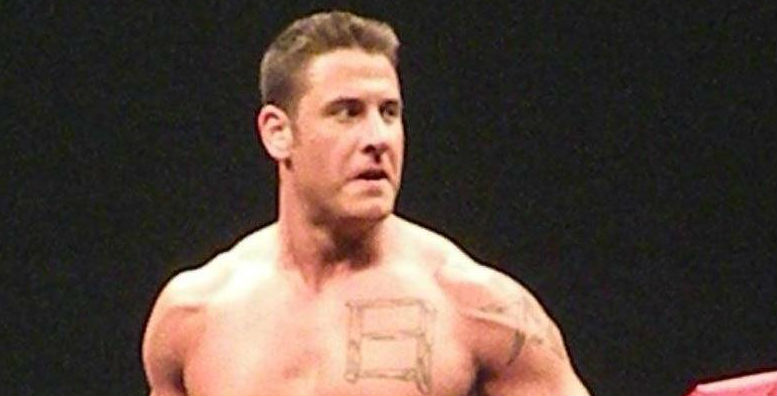 Former WWE star Rene Dupree recently appeared on The Two Man Power Trip of Wrestling Podcast to talk about why he retired, former WWE Superstars suing the company over concussions as well as WWE’s developmental system and the Performance Center. Here are the highlights.

On why he retired:

I’m pretty much done with the whole wrestling game. I’d like to do the convention circuit so I don’t have to take any bumps because my brains are so scrambled from throughout the years that it’s starting to affect me and starting to affect my daily life. Now that I am getting older, it started when I was around 27, I started forgetting stuff, I had twenty-five concussions just within WWE. You think about well I have so many, not really when you work a full time schedule and I was there for 5 1/2 years and when you wrestle what  150- 250 matches a year to have four or five concussions a year do you think that’s highly unlikely? No, that’s normal.

On former WWE Superstars suing the company over concussions:

I don’t know anything of it but I can tell you from experience that, yeah there is definitely or at least there was. I don’t know about now,  I think they are trying to cover their tracks. I have no opinion of it. What happens, happens and I just want to stay clear from that place.

On WWE’s developmental system and the Performance Center:

Who have they developed since they’ve had that Performance Center? The ones that will become stars are the ones that will prove themselves elsewhere. Quite frankly there is not too many place to go and learn but the ones that show the heart and determination and the love for it, not some f*cking ex-football player that twisted his ankle in camp and can’t play in the NFL anymore, not some underwear model or some bodybuilder. The ones that will make it and will get over and will put up with their bullsh*t quite frankly are the guys that love it.