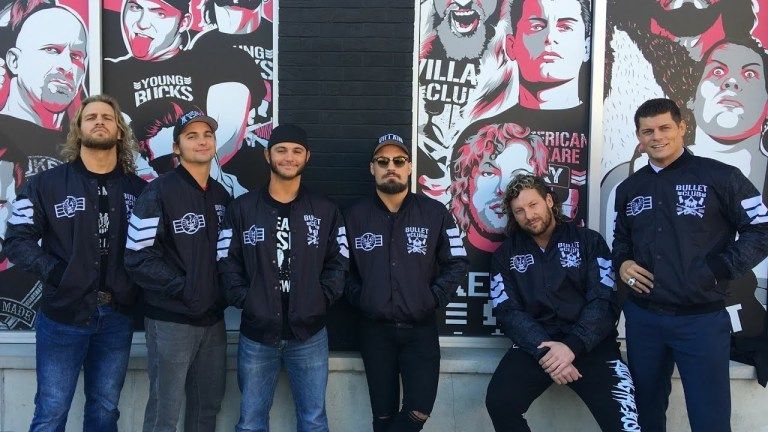 Many in the wrestling community were expecting Matt Hardy to be the Exalted One after his WWE release. However, that didn’t happen and Brodie Lee was revealed to be the Leader of the Dark Order.

On Talk Is Jericho, Chris Jericho revealed that the original plan was for Marty Scurll to be revealed as “The Exalted One”. However, later on, Matt Hardy’s name was pitched for the character. Later on, Brodie Lee’s name came up and he was locked in for the role.

I think right off the bat, the Bucks were like, we want, I think the original plan was Marty Scurll to be the leader of the Dark Order, and then they wanted Matt Hardy, which then morphed of course to Luke Harper.

Marty Scurll is the only member of “The Elite” who has not yet debuted in AEW. However, it is interesting to note that The Villain was very close to coming to AEW, given that he was supposed to be the Exalted One.

Later on in the podcast, Chris Jericho revealed that he wanted Dr. Luther to be the leader of the Dark Order.