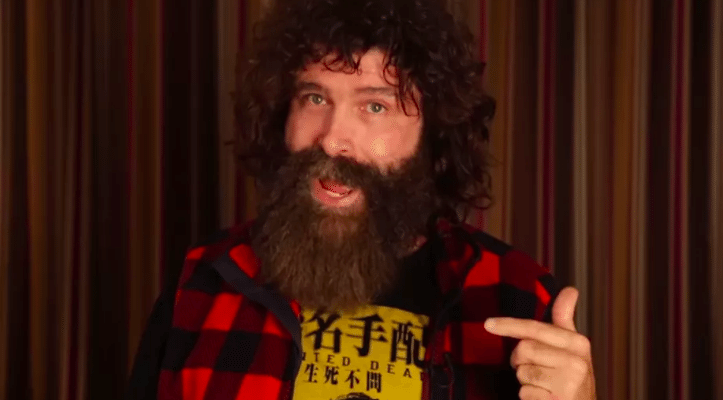 WWE Hall Of Famer and Monday Night RAW General Manager Mick Foley was rumored to be set to take time off due to a nagging hip injury, and was said to be set to undergo surgery to help correct the issue. According to fellow WWE Legend Diamond Dallas Page, Foley has had the surgery already and we can expect him to take some time off: