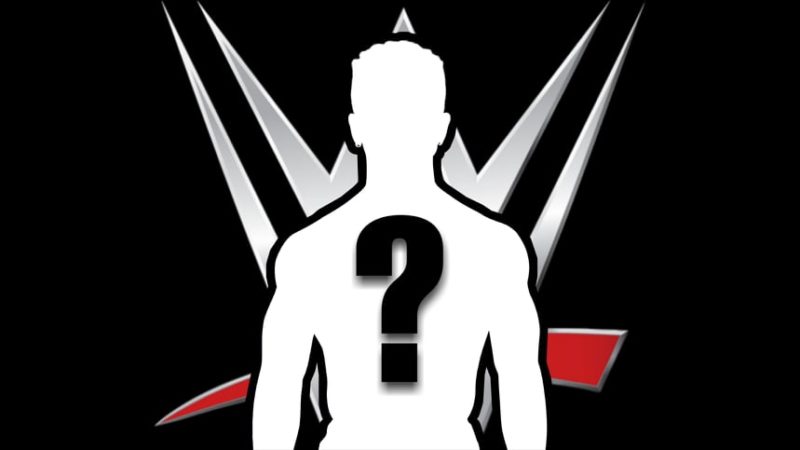 At this past week’s episode of Monday Night RAW, Shane McMahon returned with a brand new segment titled “RAW Underground”. This segment will feature “shoot style” fighting and a more mature content than what we regularly see on RAW.

According to Tom Colohue of Sportskeeda, the person responsible for coming up with RAW Underground is none other than Shane McMahon himself. The report suggests that the segment was entirely McMahon’s idea.

Furthermore, people backstage in WWE have high hopes from Shane’s creative decisions within the company. WWE has already shot footage for next week’s RAW Underground and it will be interesting to see how the company moves forward with this new idea.

Who would you want to see enter RAW Underground this week?