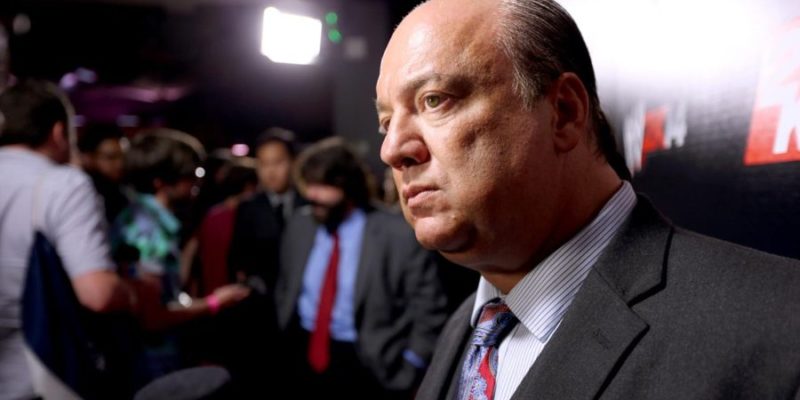 Paul Heyman is Executive Director of WWE RAW and he certainly had some input regarding the 2019 draft this year. He is reportedly high on a RAW superstar.

On Wrestling Observer Radio, Dave Meltzer talked about the WWE draft and explained that Buddy Murphy was definitely picked by Paul Heyman. Heyman is ”super, super high” on Murphy and he sees a lot of potential in him.

Murphy was an excellent Cruiserweight Champion and made a huge impact after he was called up to Smackdown Live, where he had terrific matches with the likes of Roman Reigns. We wonder how he will be booked on RAW.