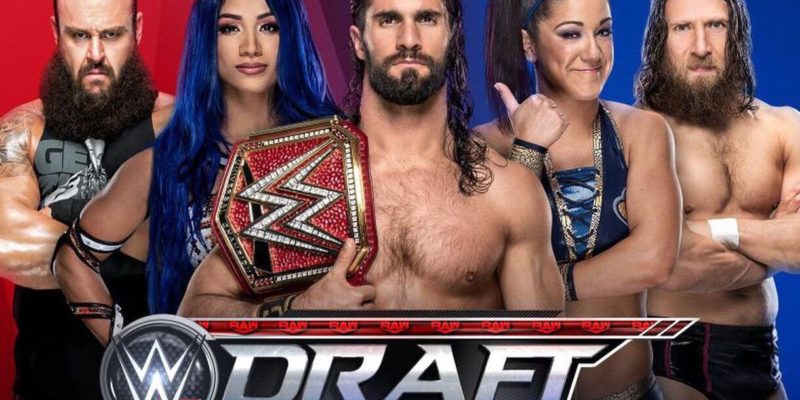 The 2019 edition of the WWE draft has been completed, with only the free agents left to be moved to a brand.

On Wrestling Observer Radio, Dave Meltzer said that WWE decided on the draft in order to improve ratings. The rosters that the company was originally going to go with were the same after Wrestlemania. They initially had no intention of doing a draft, but they did the draft so that they could help increase ratings.

Meltzer added that it was done more for the ratings for the second week of SmackDown as the brand is now the most important one. Unfortunately, Smackdown’s second week had a 25% decline in ratings.

We hope Smackdown recovers their ratings by improving their product.