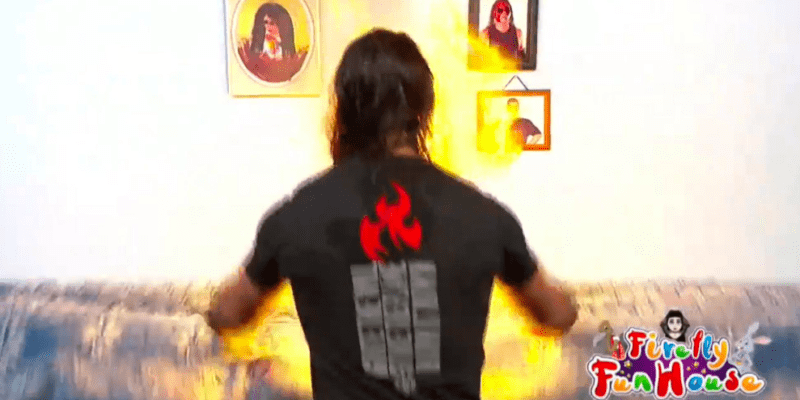 The Firefly Fun House has been a popular segment on RAW for several months. It was promoted throughout this week’s RAW, but only took place in the closing minutes of the show. It might have been the last fans will see of the segment.

During Wrestling Observer Radio, Dave Meltzer went into detail regarding the ending of this week’s RAW and what impact it might have on Bray Wyatt’s character. He said that it might have been a way of writing off the segment, which is definitely unexpected.

With Wyatt going to Smackdown Live and it being a more sports-centric show, the Firefly Fun House segment will most likely not be seen again.

Wyatt is scheduled to face Seth Rollins for the Universal Title at WWE Crown Jewel.