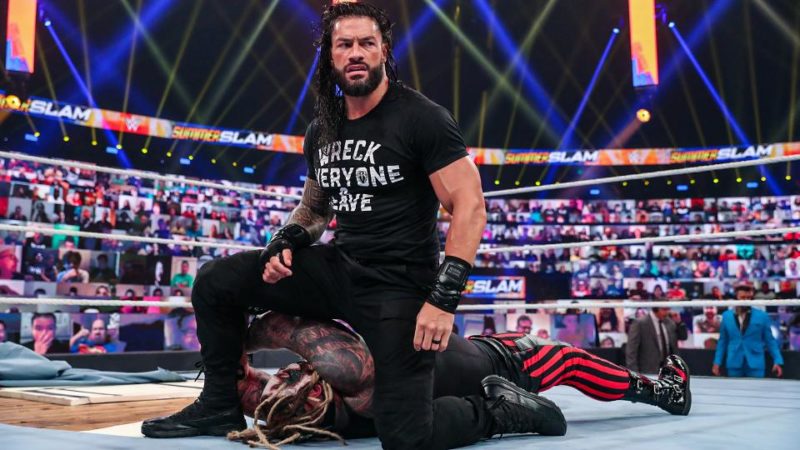 As seen on this week’s episode of Smackdown, Roman Reigns has aligned himself with Paul Heyman. This shocking pairing created a lot of chatter online and this doubles down on speculations that suggest that Roman Reigns is now a heel.

According to a report from PWInsider, Roman Reigns will now be the top heel on Smackdown.

As you saw at the end of Friday Night Smackdown, Roman Reigns is now aligned with Paul Heyman.  In a piece of news that will please all the fans over the years who rejected Reigns as a babyface, PWInsider.com can confirm that going forward, the plans are to push Reigns as the top heel on the Smackdown brand going forward.

Fans have been rallying to see Roman Reigns as a heel for many years now. Thankfully, their wishes have finally been answered and now, the Big Dog will get to display a darker, more ruthless side to his character.

Reigns will battle Braun Strowman and “The Fiend” Bray Wyatt in a Triple Threat Match for the WWE Universal Championship at Payback. This will be his first match in the company in many months and we might even see him walk out of the show with a title around his waist.