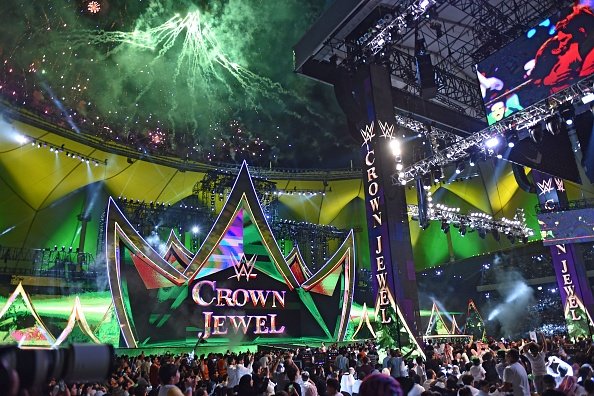 WWE signed a ten year deal with Saudi Arabia to hold events in the country every year. However, it seems unlikely the company will be returning to the country after what transpired following WWE Crown Jewel.

WWE Superstars were not allowed to leave Saudi Arabia for a whole day and were stuck there. This was due to the Prince being upset at Vince McMahon cutting the feed for Crown Jewel in Saudi Arabia. It was reported earlier that WWE was not paid for the last two shows in Saudi Arabia.

According to a report by Bodyslam.net, Prince Muhammad bin Salman did not show up for a meeting with Vince McMahon. They were going to discuss the payment that is apparently owed to WWE, but that did not happen. McMahon was reportedly “pissed” due to this.

We will keep you updated on this ongoing matter as we get to know more.