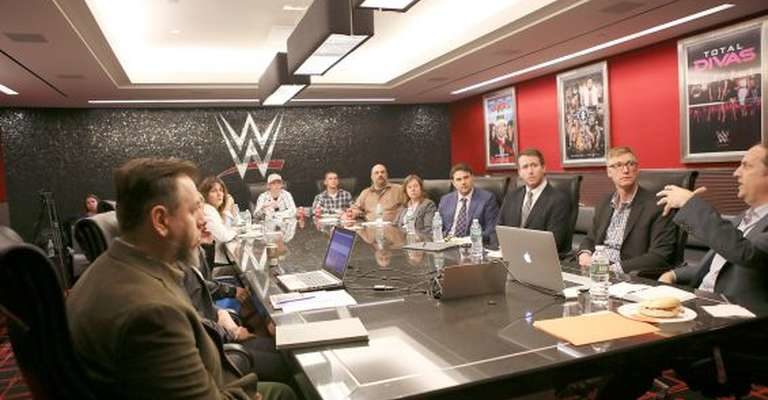 Jon Moxley’s very honest account of his time in WWE on the recent Talk is Jericho podcast appears to have resonated with a lot of the current roster.

In the 90-minute interview, Moxley got a lot off his chest and at times appeared to be talking as if it was a therapy session rather than a podcast interview.

Moxley in the end sounded liberated from his WWE nightmare and appeared to have recaptured his enthusiasm for pro wrestling. It’s therefore no surprise that his former co-workers agreed with his points:

For what it’s worth: I’ve talked to several people connected to WWE regarding the Moxley / Jericho podcast. They all agree w/ Mox. He’s not saying anything others aren’t thinking. One quote I got was “It’s all true, it’s a mess. And it’s not changing anytime soon. Vince is Vince”

In relation to unhappiness within the WWE locker room, Dave Meltzer also commented on the sheer number of people that are feeling this way:

“There’s way more that you are not aware of. I would go so far as to say that there are very few people and you can count them on one to two hands, that have not at least inquired regarding what’s outside; including names that would shock you.”

Any initial thoughts on the shock names that have looked outside of WWE?