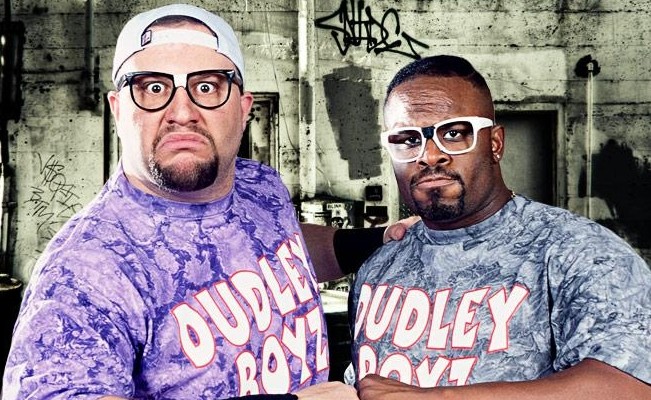 According to PWInsider, The Dudley Boyz aren’t in for a short-term stint. The team is working with WWE full-time and as a result will be traveling with the company on the road for live events. As noted, Bubba Ray and D-Von are set to appear on this week’s episode of SmackDown.